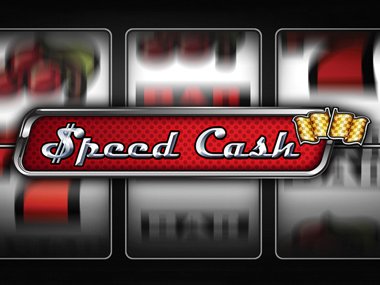 
Play 'n Go have built a reputation over time as one of the top tier developers of five-reel games. You can always trust the Speed Cash, which is a 3-reel game, will be nothing short of top class. Given that it is a 3-reel game, it is designed in a simplistic way and promises relatively good returns. The game particularly features four symbols: the red car, gold bullion, stack of banknotes and pile of silver coins. Each symbol or symbol combinations represent a unique pay out. It is one of the top games offered on Playlive’s extensive sportsbook of casino slots. All casino South Africa lovers should definitely try this one out.


How to Play Speed Cash


Speed Cash is a slot game that promises a healthy winning potential with a straightforward and simple game model. The game is spiced up with the engine revving and tire-rolling sounds, during the spin. The simple design, special game effect, and the ease at which the game is placed, makes it a top choice for most players, especially those that are just getting introduced to slot games.