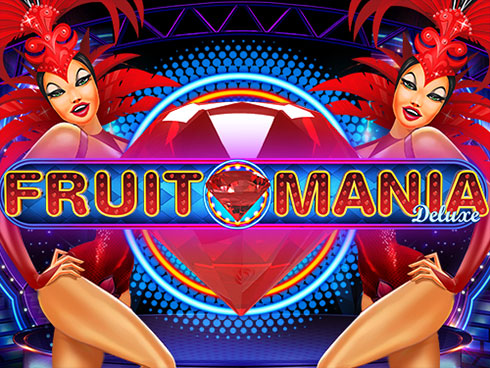 In the Fruit Mania Deluxe slot from Wazdan, you can get 50,000 coins per spin. And all thanks to the fact that winning combinations are formed without pay lines, at least four identical symbols are paid out, which will fall out in any cells. Fruit Mania Deluxe is available to try on Playlive Casino.

How To Play Fruit Mania Deluxe

The playing field is 3x3. Symbols are paid in any position because there are no paylines. The betting range is from 0.1 to 100 coins. All symbols pay out when 4-9 identical symbols appear in any position. Only the Lotto symbol is paid when three or more symbols appear on the reels. The maximum reward is 50,000 coins (Ruby symbol). The return percentage (RTP) is 96.59%. Setting the volatility will allow you to choose which type of gameplay will be in effect. You can choose between low, standard and high volatility.

After each spin, the slot offers to block the most profitable symbols for the next spin. You can leave the option shown or choose the characters you want. Ruby symbol bonus: this symbol accumulates in a special block. When 9 symbols are collected and at least 3 of the same symbols appear on the screen, it triggers the Free Spins mode. All Ruby symbols will be blocked, and each such symbol that has landed is also blocked. After 9 Free Spins are completed, the winning combination is being paid out. Lotto symbol bonus: if you get 3 of these symbols on 3 reels, the bonus game is activated. 3 cards will appear on the screen, among which you should choose only one. Behind it, a reward of 100, 400 or 1000 coins will be hidden. The game for doubling is launched at your request and allows you to increase your winnings. It is proposed to choose the color of the card and that's it. Guessed - received a payment, did not guess - were left without a win at all.

The provider endowed the slot with several bonuses, which are represented by blocking symbols for the next spin, a bonus game and the Free Spins mode. You will get a few additional features and it is possible to independently set the volatility values as well. Try this fruity classic on Playlive Casino.
My rating